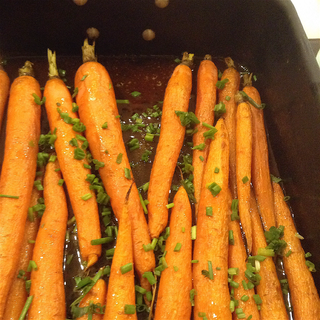 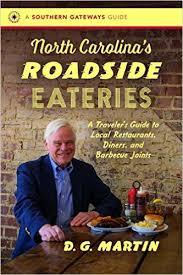 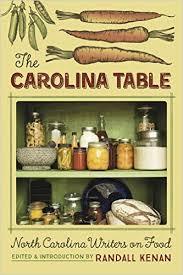 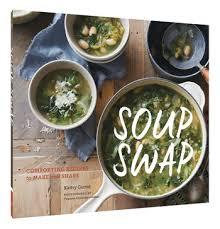 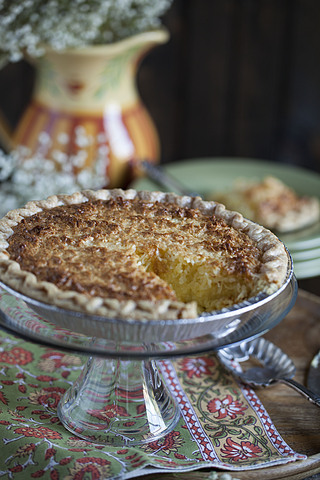 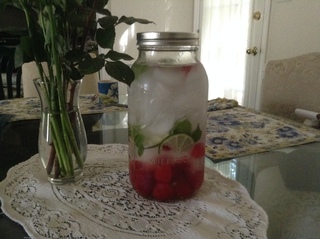 Ready for the dining room table to be clear of clutter 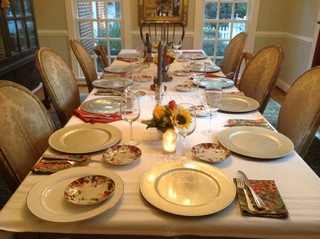 There's always a seat at the table. Happy Thanksgiving
Here's my essay about appreciating that Thanksgiving is about celebrating what you have, not grieving what you have lost.
This essay appeared in the online magazine, Faith and Leadership. To read more article, visit https://www.faithandleadership.com/ 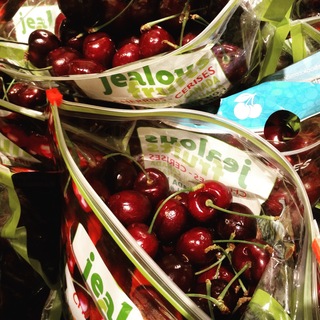 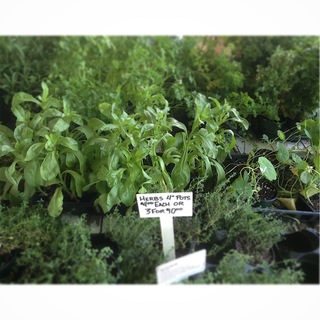 An assortment of mints for teas, veggies and fruits 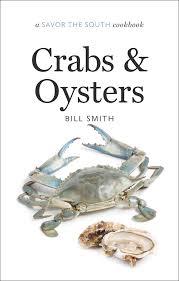 My grandfather's coconut pie, which is featured in my cookbook, Sunday Dinner 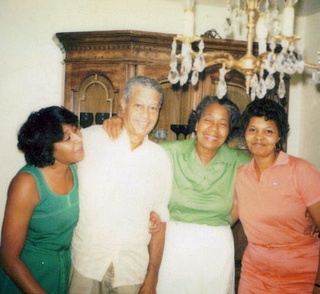 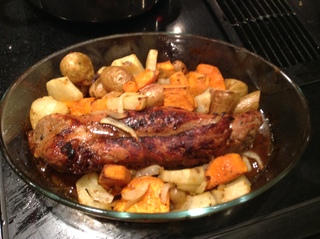 Pork roast with sweet potatoes and white potatoes, one pot but several meals 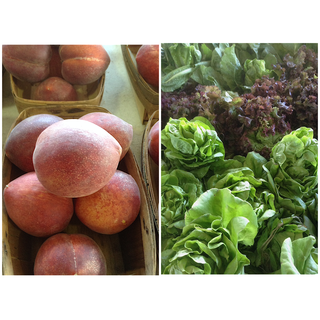 Peaches and bouquets of lettuces at the State Farmer Market in Raleigh, NC 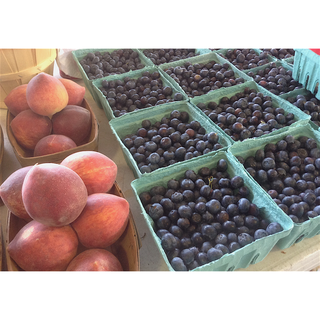 Peaches and blueberries at the State Farmers Market in Raleigh 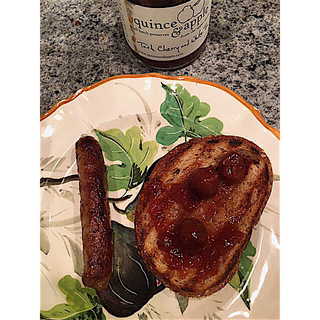 The Taste of Friendship 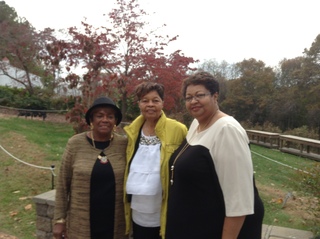 My Aunt Shirley, my mother and me at the Old City Cemetery in Lynchburg, Va. 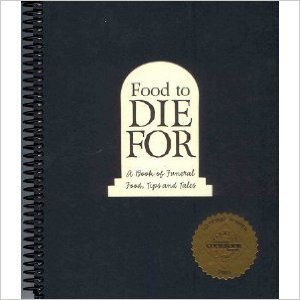 Jessica B. Ward's Food To Die For
Column: Book reminds us about importance of Sunday dinner

Check out Lori D. R. Wiggins column about my call to return to the Sunday Dinner ritual 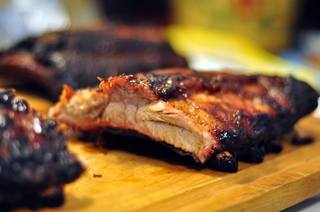 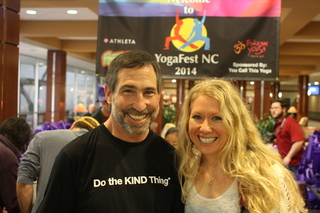 You Call This Yoga's Howie Shareff and Sarah Wechsberg
Health and Healing online article
Check out his inspirational story of healing. 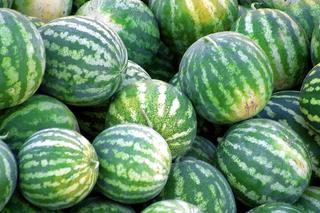 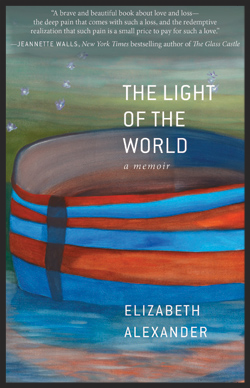 I walked out of the theater feeling a little taller after watching Hidden Figures, the movie about the army of black women mathematicians who worked at NASA's headquarters in Hampton, Va. The film primarily focuses on three pioneering women, Katherine Goble Johnson, Mary Jackson and Dorothy Vaughan.

These sisters handled their business with smarts and grace. The film is set in 1961, the year I was born when racial segregation was a fact. These highly-educated women refused to be limited by their co-workers inability to recognize their skills and talent.

Here are the lessons I glean from the movie:

Don't be apologetic for investing in your skills. When Dorothy Vaughan heard her "West Area Computing" unit, a group of black women mathematicians would be replaced by the new I.B.M. mainframe, she learned the FORTRAN computer language. She could see new technology was coming. She figured out how to be essential instead of obsolete.

Be bold about demonstrating your competency. In the movie, Katherine Goble Johnson is always adding her name to reports. Her co-worker keeps telling her not to include it. She ignores him as she continues to outperform most of the men in the room. Take credit for your work. Why let someone else claim your hard work and contributions?

Be fearless when breaking down barriers. Mary Jackson, a mathematician, initially couldn't become an engineer because of segregation. Jackson received an offer to work for engineer Kazimierz Czarnecki in the 4-foot by 4-foot Supersonic Pressure Tunnel. He encouraged Jackson to get her engineering degree.

Ask people to use their power on your behalf. Jackson asked a judge to partner in her success.  Jackson needed a graduate level math and physics in after-work courses managed by the University of Virginia. She had to go to a judge to get permission to the classes. She asked the judge to give her the same opportunities he had been given to succeed. Jackson became NASA's first black female engineer.

When you have opportunity to pull yourself up, take other people with you. The beauty of Hidden Figures is that the women were a sisterhood, helping each other navigate the struggle as well as celebrate each other's accomplishments. Their stories inspire me to keep reaching higher.

Food Stories and Other Features

Music is on the menu at Greenville area cafés
Rocky Mount: Home of Thelonious Monk & Restaurants with Great Food and Music
In 'Taking on Diversity,' NCSU professor aims to help people get along
Poet Elizabeth Alexander’s grief memoir a study in love and loss
Sweets Bakery & Catering's sugary, salty, savory goodness
Food Stories: A new book by N.C. chef Stephanie Tyson
Oils meet vinegars at Midtown Olive Press
Locally made sauces light up your BBQ
If your palate needs a flavor jolt, you're in luck.
Fond memories of afternoons delighted at the Galaxy

27 Views of Raleigh: The City of Oaks in Prose & Poetry
An excerpt